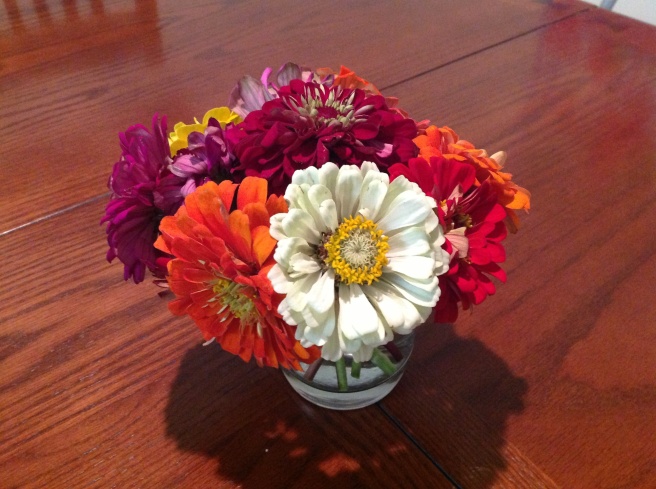 I didn’t care a thing about last night’s Super Bowl. I cared about people I knew who cared about it, but that was about all. Maybe they should just have the Super Bowl without the football some year. I wonder if anyone would care. Or let the best high school teams in the nation play their championship on that stage or something.

Why am I even talking about that.

I have got to start exercising. I realize that being this tired and energy-less has a lot to do with pregnancy and life, but if exercising could help even a little…? So, what am I going to do about that today? (actually tomorrow, while I’m writing this) Exercise in the morning? the afternoon with the girls? go for a walk? night is just not an option. What will I do? exercise ball? medicine ball? workout video online? I just found out from the doctor that I have that separated stomach muscle thing, whatever-it’s-called. Am I supposed to exercise differently because of that? Why didn’t I remember to ask the doctor that last week? 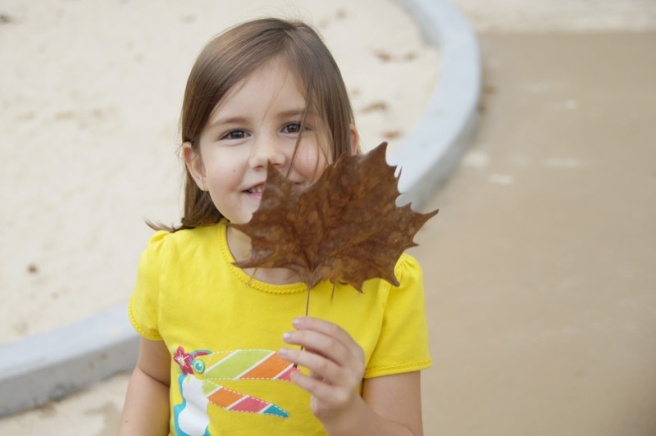 I have a fun post coming on Wednesday about finding a “pantry” in our apartment. My photography skills should not even be titled as such. Which by the way, I need a sd card to ipad cord so that I can put up pictures more quickly. Such things tend to overwhelm me. I am not a technology guru. 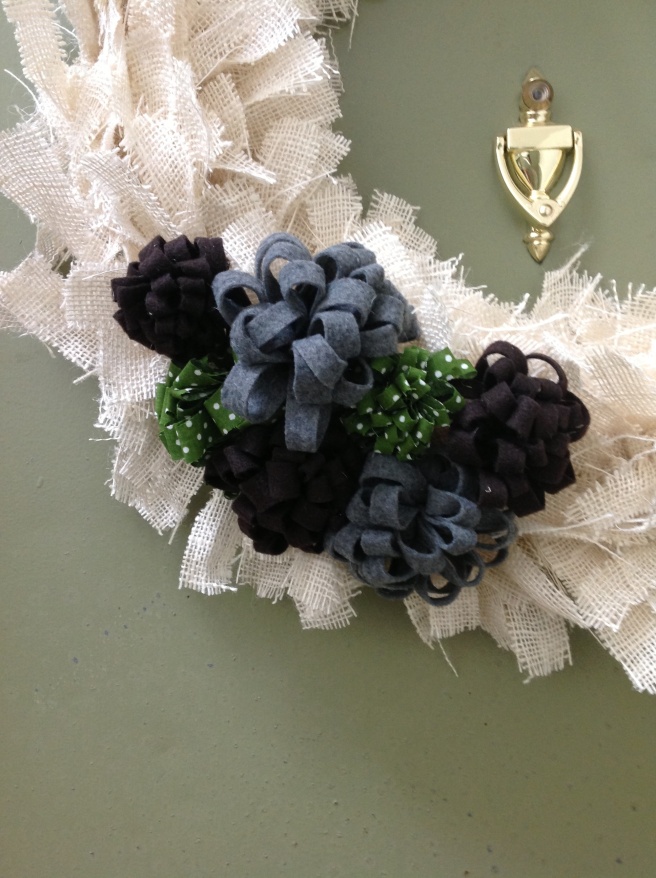 Do you have a spot in your house that is consistently hard to maintain as far as neatness goes? And not like that one closet that everything gets thrown in but nobody really ever sees. Like a really important space that should be a priority, but it just always seems to get trashed. I’ve thought of doing a “How it looked insert day of the week here” post where you have to take a picture of it once a week -or even once a day- to keep yourself accountable to keep it nice. It sounds like a great idea, but I think I’d be too embarrassed at this point.

In Sunday school today, (sixth grade girls), the teacher went over how God revealed to Abram that his descendants would be captive for four hundred years in a strange land, then be brought out and given great possessions. I had never thought about it, but what a comfort that must have been to the audience of Genesis. Genesis was given to Moses for the children of Israel at Mount Sinai explaining to them who this God was who had just delivered them from the Egyptians. To find out that their father Abraham had known all this would happen; that it had been God’s design, and that He had done exactly as He said: what an amazing comfort to those who just lived through the amazing and terrifying drama!

January was the best laundry month in a long time. Sadly, for the first time all year, I just took one load out of the dryer and placed it on top of another load in a basket. Oh well, there has been too much improvement to be sad; and potty training was the honest culprit in this case.

I love my husband. He is one of God’s greatest gifts to me. Not only does his friendship and love bring sweetness and comfort and fun to this life on earth, but God also uses our relationship to sanctify me, to show me myself, and to make me more aware of my need for Christ. We’re sitting next to each other right now, typing away. Sometimes I think about doing seminary wife posts, but it’s just a rather nebulous idea in my head right now.

Well, dear friends, it’s time for me to say good-bye. Prioritizing sleep and all, you know.

Much love to all our family and friends. May you have a week where you see God’s beauty revealed in your ordinary days.